For one thing, it’s the rarest drink in the world. Or, one of them.

It also has some funny nicknames, I’ve heard someone call it “fox poop coffee”, and as funny, crude, silly, or whatever that sounds, it’s almost totally correct.

Kopi Luwak is coffee produced in Indonesia which comes from coffee cherries that have been eaten, digested and fermented by the Asian palm civet (similar to a cat or weasel) and are then collected from the animal’s fecal matter.

In other words, it’s like fox poop coffee. It’s coffee that an Asian palm civet has fermented in its intestines and defecated out. When you think about it for a second, it’s pretty gross.

But no need to worry, there are no health dangers whatsoever from this rare coffee.

People are often confused about what animal the coffee “comes from”. Some people think it’s a cat, a weasel, a fox… but in reality it’s the Asian palm civet.

If you’ve wondered what is Kopi Luwak, read on to find out more.

This coffee that’s picked out of fecal matter comes with a hefty price tag. Wasn’t that a weird sentence?

The price of Kopi Luwak averages at around $200 per pound. It’s so expensive because of the process of harvesting the coffee beans and the rarity of it.

For being such a rare beverage it’s surprisingly easy to find, you can order it off of Amazon and they have plenty of options. 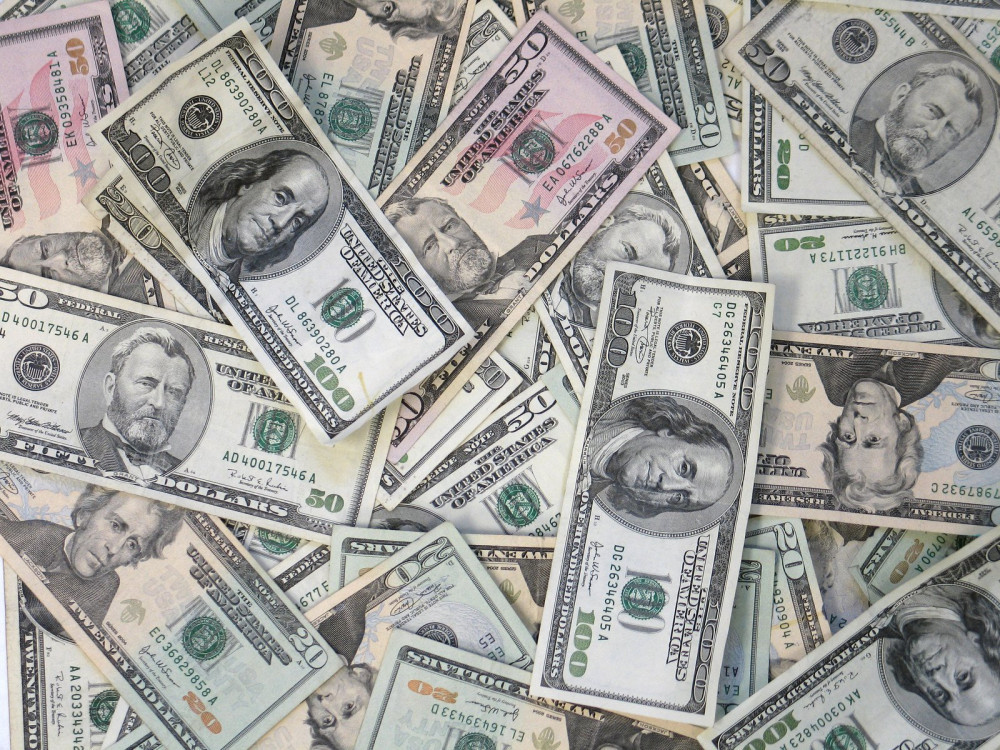 Usually when people think of Kopi Luwak, one of the first things they think of is expensive!

Yes I’ve tried it before.

It has a unique taste, nutty and smooth. The profile of the coffee is exquisite I would say. But it’s interesting to note that some coffee experts say it tastes just plain bad.

Some in the industry say that it’s just a gimmick, and that the taste is about on par with Folgers.

With a high price tag, we sure hope it will be good. When you drink it, it’s obvious to tell that it’s on another level, whether you love it or hate it!

While I enjoyed it, that may have just been for the fact that I was drinking a $20 cup of coffee. The fact of the matter is though, there are coffees that are better and cheaper.

Kopi Luwak is processed more than “normal” coffee, first through an animal’s digestive system, so in one sense it’s not a surprise that people in the industry would say it tastes stale.

On the other hand, one of the claims about it is that the Asian palm civets have an instinct to choose the best coffee cherries to eat.

This could be one of the reasons why the coffee is so, unique… or good? Or whatever you want to say about it.

While the beans are in the digestive system of the animal, they become fermented.

Without trying to get too deep into it, the digestive enzymes and gastric juices of the Asian palm civet process the coffee during digestion.

There are actually a lot of chemical processes that take place while making its way through the civet. Before the beans are defecated, they begin to germinate. The amino acids are also altered in the process.

Between all these chemical changes, the coffee becomes less harsh, less bitter and more smooth. 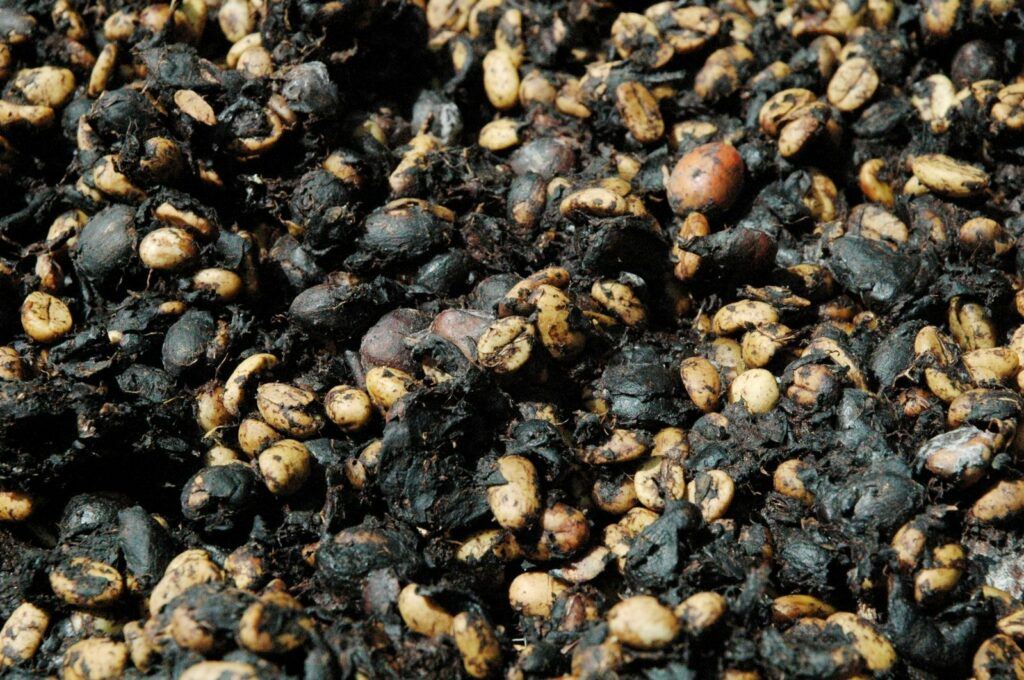 After the Asian palm civet digests and defecates the coffee, it is then roasted, just like any other coffee. So basically, Kopi Luwak goes through an extra process of washing, so to speak.

The History And Controversy

When the Dutch colonized Indonesia, it’s said that the Dutch would make the native Indonesians forage for their coffee instead of being letting them harvest it regularly.

Somehow or another they stumbled upon these dejected coffee beans and gave it a go.

Especially at the time when it was discovered, in the 19th century, it was known to be very good coffee. It was a natural way of washing and processing the beans before roasting, and of course the civets do pick good, ripe coffee beans.

So it’s reasonable that it would seem like good coffee in that time period.

You can think of Kopi Luwak as a somewhat archaic method of washing and processing coffee. It certainly is rare coffee, that’s for sure.

Especially when harvested wild and free-range, which unfortunately isn’t always the case.

It’s a tradition that has kept going and has become a novelty item, maybe mostly just to say that you have drunk a $20 or $50 cup of coffee that sort of came from cat dung.

One of the controversies about it is that there are many frauds, and it’s easy to be duped into buying fake Kopi Luwak.

With this kind of coffee, the reality is that usually the more expensive it is, the higher chance it’s genuine.

The main thing that Kopi Luwak seems to show off is that it has a very high price tag.

While it’s an experience for sure, I can’t say I’d recommend buying it if you’re just looking to drink a delicious coffee. I would say only try it if you have money to burn and want to say you’ve had a $20 cup of coffee.

With so many mixed reviews, don’t necessarily expect it to be the best coffee you could ever taste either!

As expensive as it is, there’s actually a coffee that’s even more expensive than Kopi Luwak, believe it or not. It’s called Black Ivory Coffee, and it is officially the most rare and expensive coffee in the world.

Ironically, it’s picked from elephant droppings. The website is pretty interesting. If you read the reviews on the site, they somehow don’t make it sound very appealing. It honestly just sounds sketchy.

Can we just say that coffee which comes from animal dung should always be received with a little skepticism?

Anyway, Kopi Luwak is an interesting, unique and controversial coffee.

We can say those things for sure.

If you’ve never tried it and want to, my recommendation is to buy a smaller amount, read up on the brand you’re buying, and be mindful of the price tag remembering that expensive usually means authentic.

But don’t just buy it to have a delicious cup of coffee, buy it for the experience, otherwise you may be disappointed.

I hope you found some compelling information in this article! Please feel free to let me know if you have any questions of comments and I’ll be happy to hear from you as always. Coffee cheers.