“You’re only given a little spark of madness. You mustn’t lose it.” – Robin Williams.

I think that too many of us lose that spark. 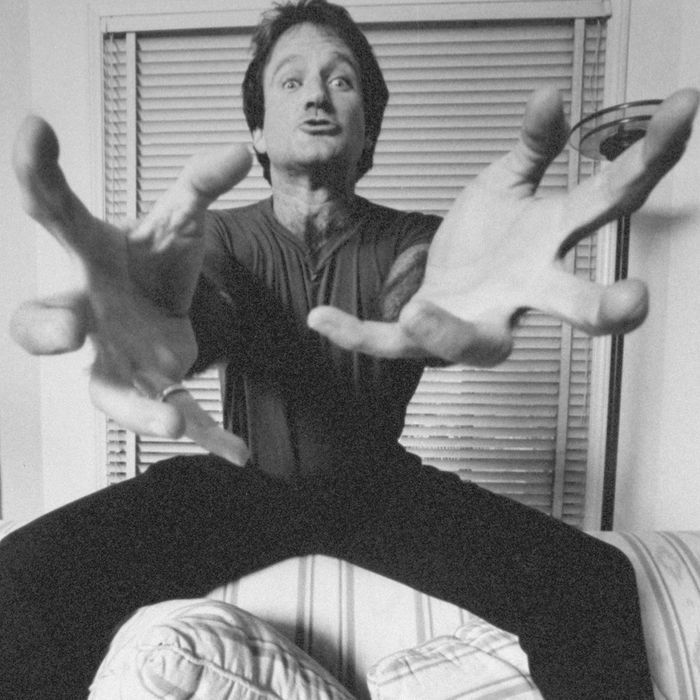 But what do I know? I guess I’m pretty weird, after all.

In our social media driven culture, which I talk about a lot in these ‘nothing to do with coffee’ kind of articles, we quite often see pictures of people who are good looking, suave, model-esque people who have these seemingly perfect lives, and then we tend to label that as “normal” after seeing that so many times.

In fact, I have a strong aversion to it.

And it seems like never in my life, in any other decade, have I seen such a pull to be “normal”, to follow trends, to make yourself look as good as possible, and to fit in.

And don’t even get me started on hipster culture. Let’s not even go there now.

Anyway, here’s my thoughts and encouragement for you today on this whole subject….

What Is Normal? What Is Weird?

It’s a bit of a philosophical question.

A person who’s normal attempts to stick with the norm, and not deviate from that too much or show that they’re unusual.

A person who’s weird is just unafraid to be unusual or go outside of the norms which are pictured by society, in the way they dress, act or conduct themselves. 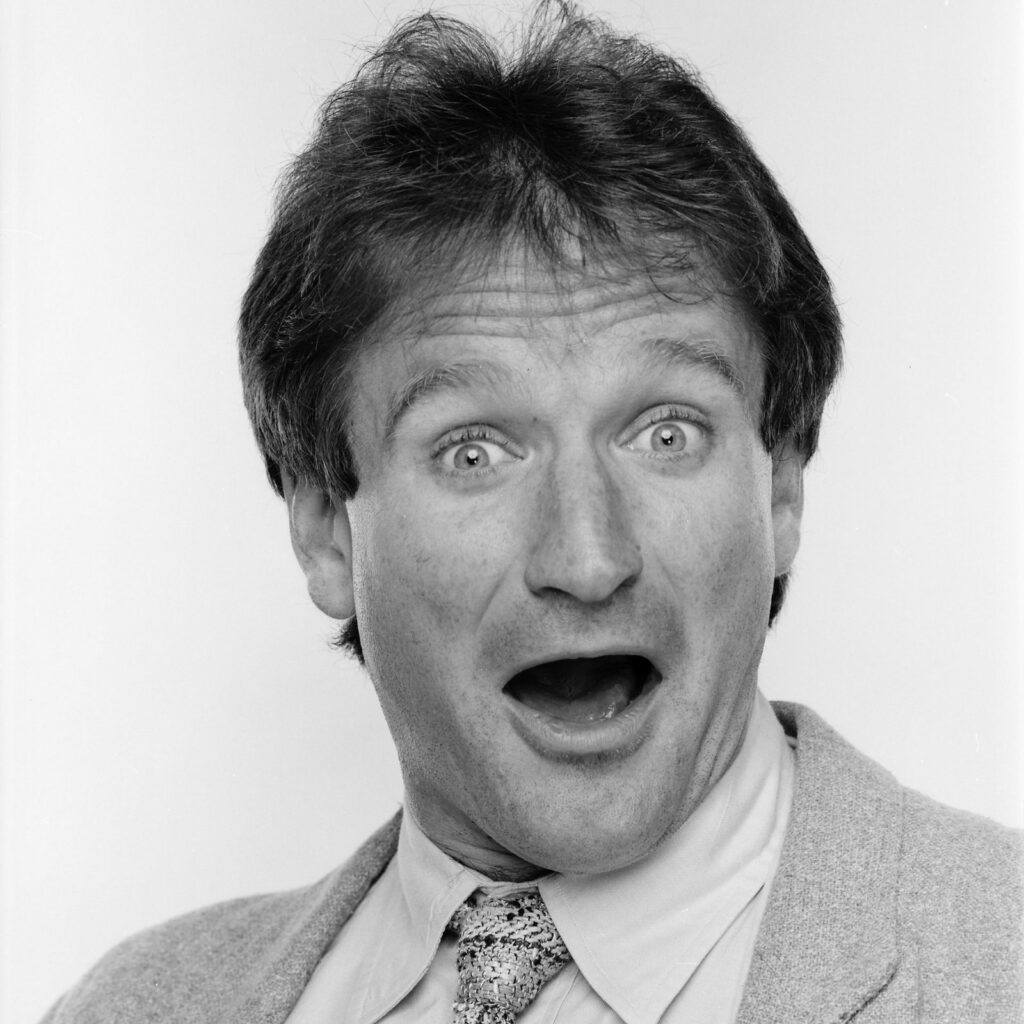 If we get too philosophical, we can just say there’s no such thing as normal or weird, which is basically true.

But it’s society that creates these definitions, so hat’s what we base it off of.

And the fact is that “normal” and “weird” can change in any given society!

But the principle remains the same: why try to fit in and not think for yourself when you can be unique and not worry about what people think?

Now sure, there are boundaries between weird and psycho, or even destructive.

But what I’m saying is, why try to be “normal” when you can be free?

No One Ever Changed The World By Being Normal

It’s not all about changing the world, either.

But then again, who wants to live a boring life?

To be honest, I’d like to change the world in some way.

And I’ve never heard of anyone who was so normal that they changed the world.

I’d rather be weird, feel free, and maybe change the world or make a difference in some way then spend so much mental and physical energy trying my best to fit into someone’s definition of a fine, good and perfectly average normal person.

Let me put it this way: there’s no one that I really admire or look up to because they’ve done such a good job at being normal. 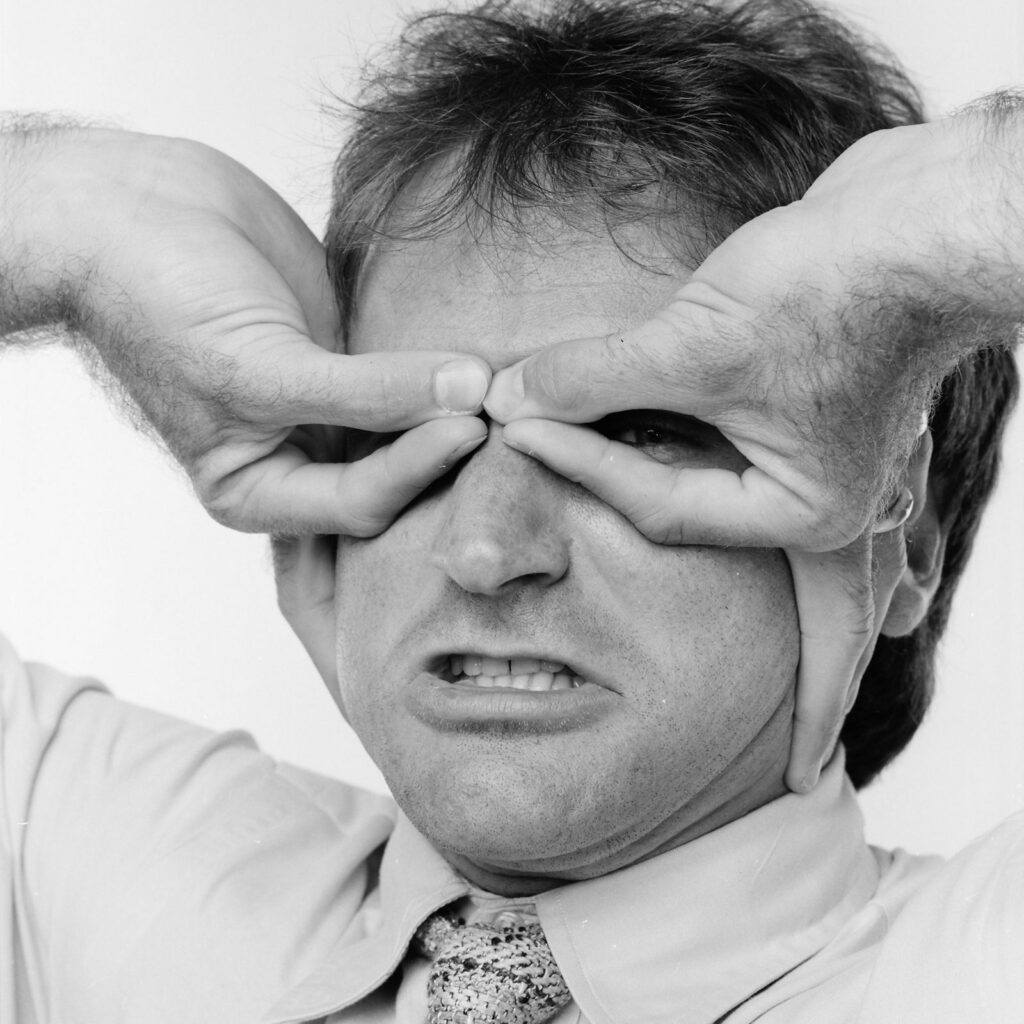 Almost any and every person that I really admire or look up to in some way is because they are out of the ordinary, eccentric, strange, weird, extraordinary, or otherwise different than the norm.

I can think of so many great artists, musical artists and visual artists and otherwise, who were just flat out weird and not afraid to show it.

Thelonius Monk the great jazz artist, Vincent Van Gogh the painter, Salvador Dalí the painter (who I don’t particularly love but he was very talented and innovative), Mozart the genius composer and pianist who enjoyed pretending he was a cat during rehearsals of his operas, Robin Williams the amazing actor, Jim Carrey another awesome and hilarious actor (no explanation needed there)…

There’s also Jaco Pastorius, one of the best bass players in all of history, who unfortunately may have possibly crossed the weird line and his life ended early. But his strange tendencies made him unforgettable not only as a bass player, but as a real person.

And of course, last but not least, we can’t forget the weirdest human being that I can possibly think of… Captain Beefheart.

Who’s the weirdest human being you can think of? Let me know in the comments.

The Chicken Or The Egg?

Or were they weird because they were genius and geniuses have weird tendencies?

In pondering all this, it’s important to remember that we all have weird tendencies. 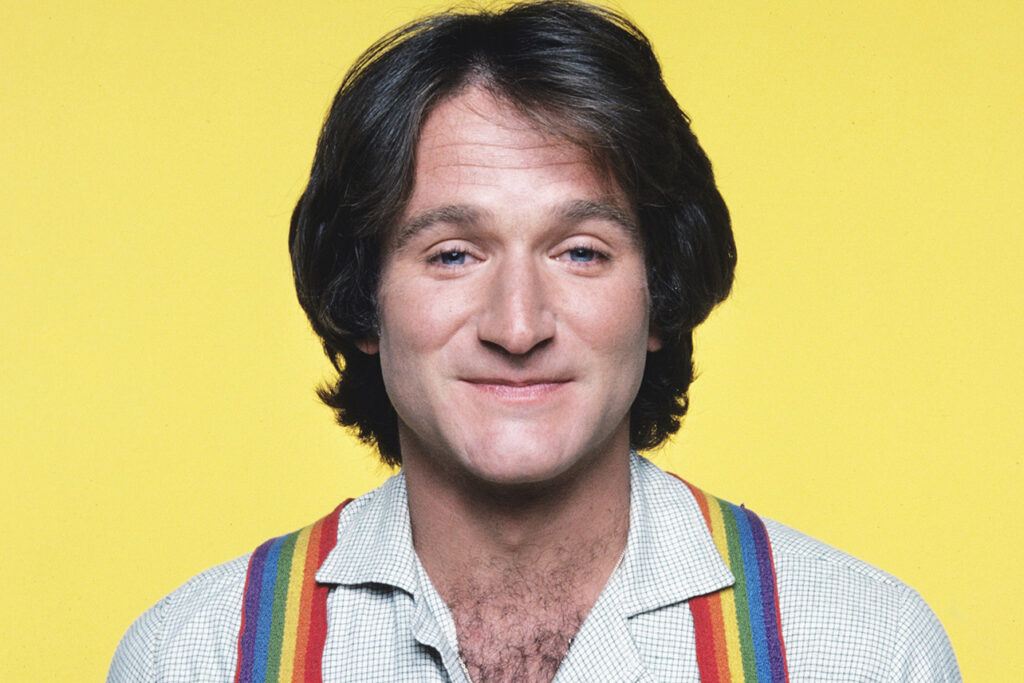 And maybe, the more we suppress our own beautiful weirdness, the more we conform to the idea that we should simply fit in as much as possible and never make any kind of fuss or any waves or even do something great because “that’s not normal”.

In any case, whichever comes first, the weirdness or the genius or the greatness… is it not clear enough now that we should all unashamedly just be ourselves?

Also, very important to note, being weird doesn’t mean being a jerk or not fun to be around necessarily.

Being weird and being kind and fun can most certainly coincide.

So I basically end this with the question, why spend so much energy trying to be normal, something that really doesn’t exist and hampers your own personality and creativity, when you can be your wonderful, weird self and feel more free, and maybe even make more of a difference in the world?

I agree with Robin Williams’ quote from the start of this article, we are born with our own weirdness, quirks, or silly and eccentric things about us, and we don’t have to stifle that and snuff out some of the most awesome things about ourselves because of societal pressure. 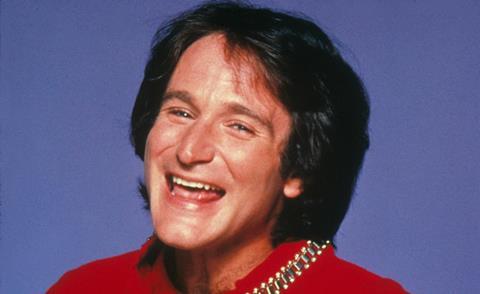 Do something silly in public.

And enjoy a nice cup of coffee while you’re at it.

And with that, coffee cheers, my weird friends.